A conceptual book about an imaginary dinner party where I invited six guests of my choice. The guests I chose to invite were Neil Amstrong, Gigi Meroni, Steve McQueen, Ian Curtis, Matthias Sindelar and Ayrton Senna. The focus of discussion and the reason for the dinner party is what formed the concept of the book. I decided the reason for the meeting would be to share stories of their interesting lives and, in particular, how they died. I found it fascinating that an Astronaut from the Apollo 11 moon mission managed to outlive a singer, two footballers, an actor and a racing driver. It is strange that Neil Armstrong’s job was by far the most dangerous, yet he lived far longer than the other five guests. The typeface used on this project was called Sunrise and I edited it six times on Illustrator to give each of the guests their own unique type design that reflected them. 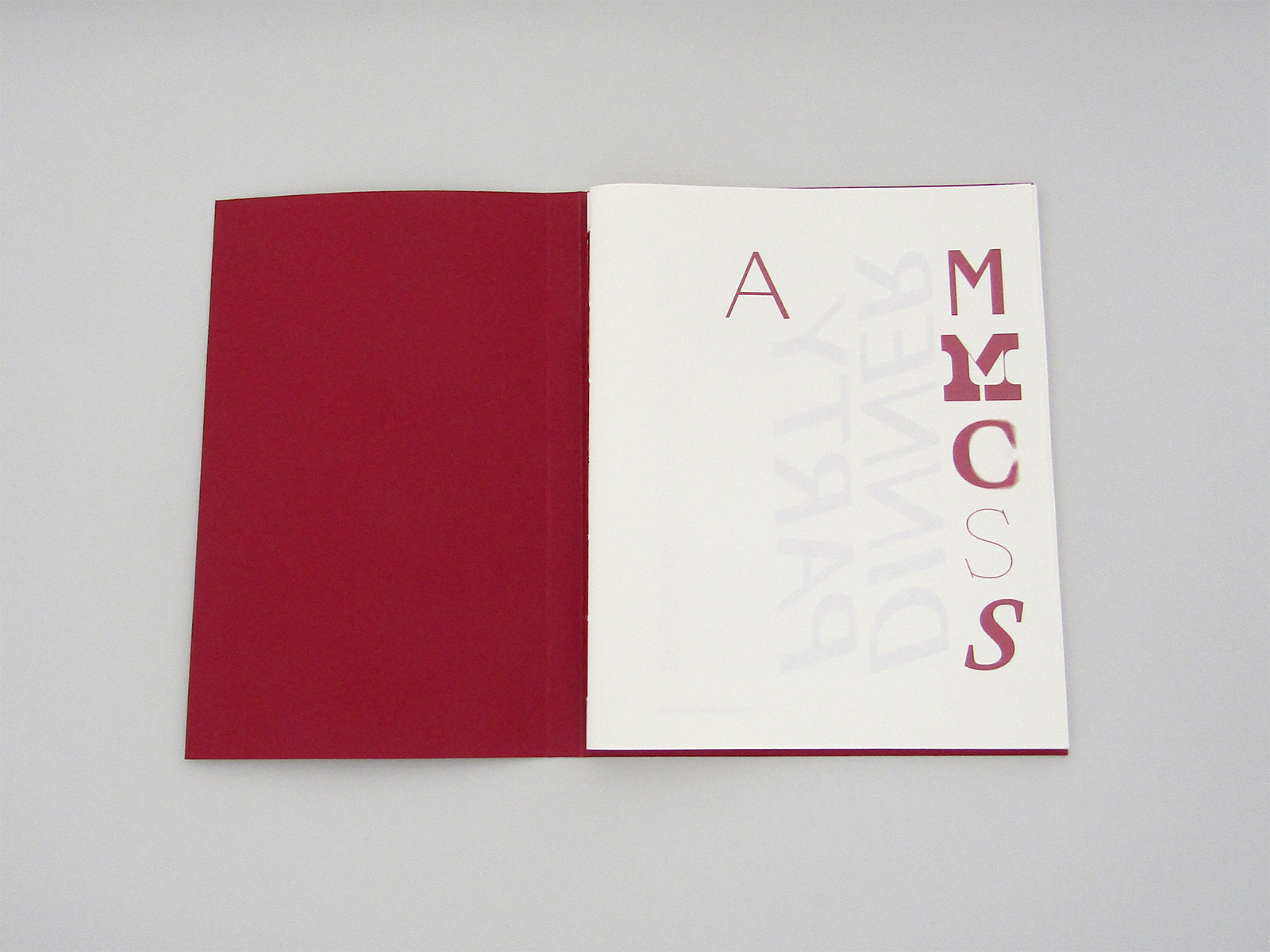 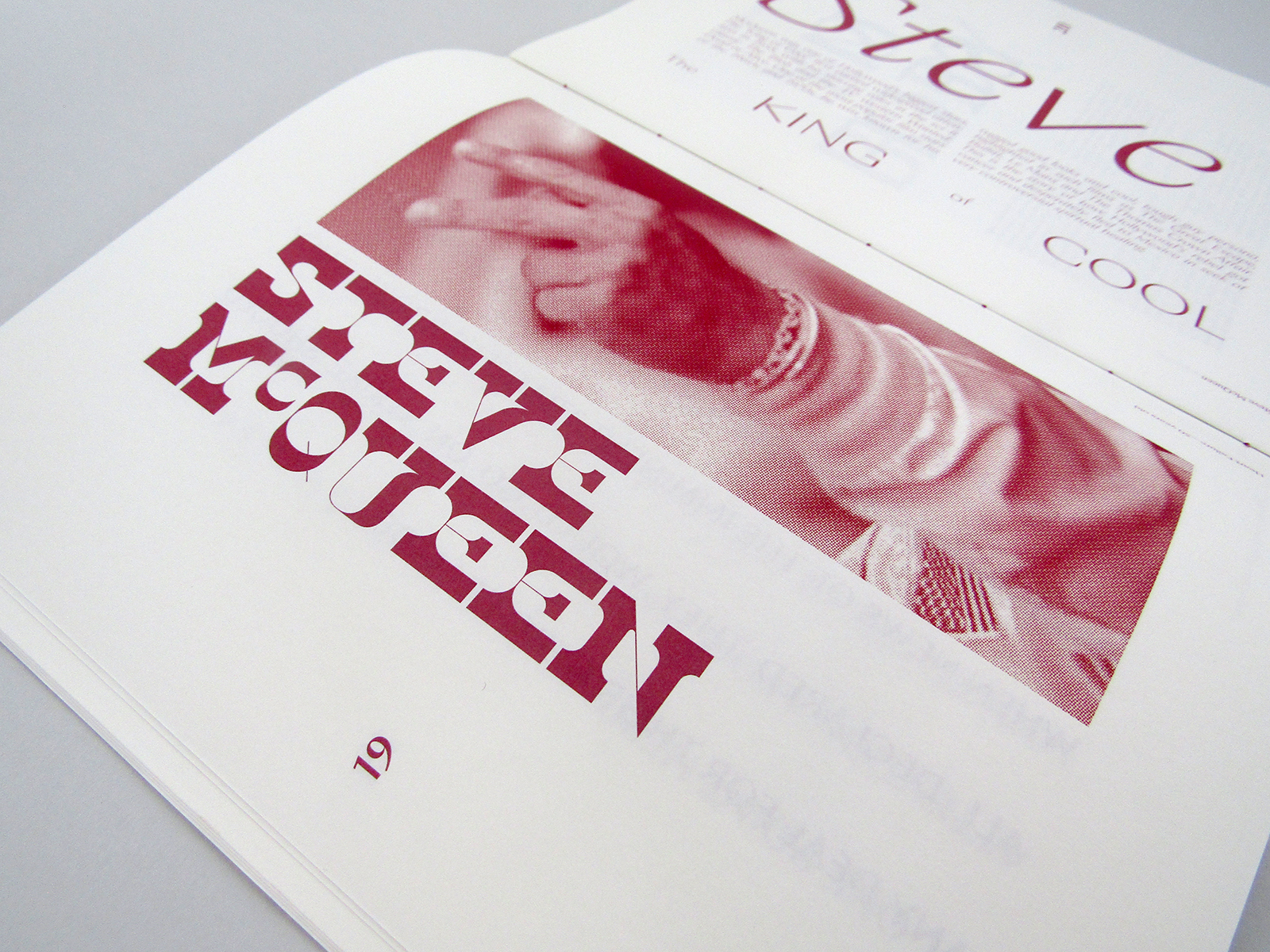 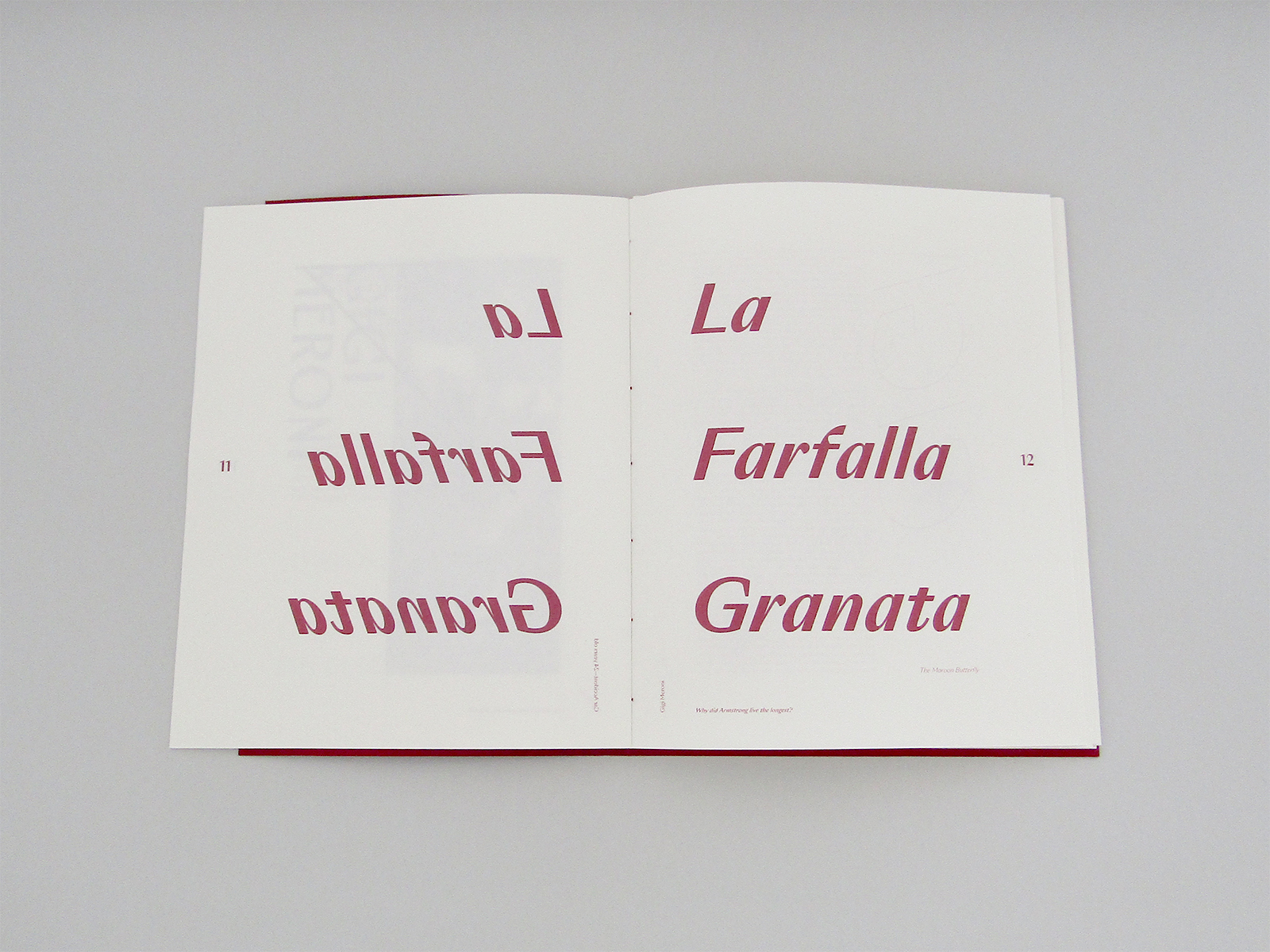