This book was entered into the ISTD competition as a typographic piece that celebrated silent cinema. I chose to write and design a book on the formation of United Artists. I have always known the brand but only came across the story of how they formed for the first time when I was doing my research. I was immediately grabbed by the fascinating story of how Charlie Chaplin, Mary Pickford, D. W. Griffith and Douglas Fairbanks teamed up to fight back against an industry which was trying to limit their success and creative freedom. I really enjoyed the different approach to images in this book which involved taking screenshots from the films I found on Youtube, and editing them into replica strips of film. The typography was also fun to make and involved printing out pre-kerned typography that I then stuck masking tape to. The masking tape would then be ripped off to damage the print and leave an aged texture that captures the period of the 100 year old story. 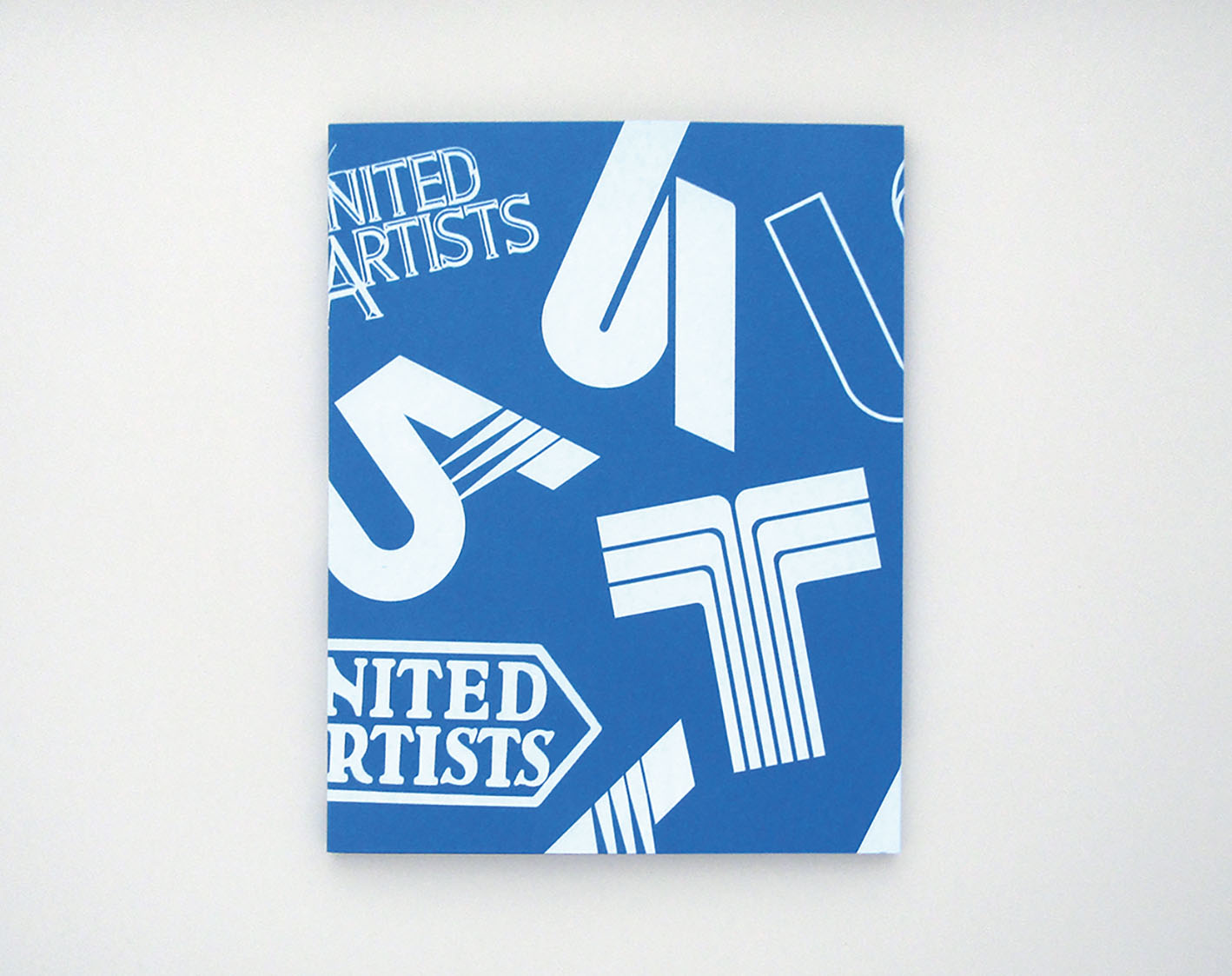 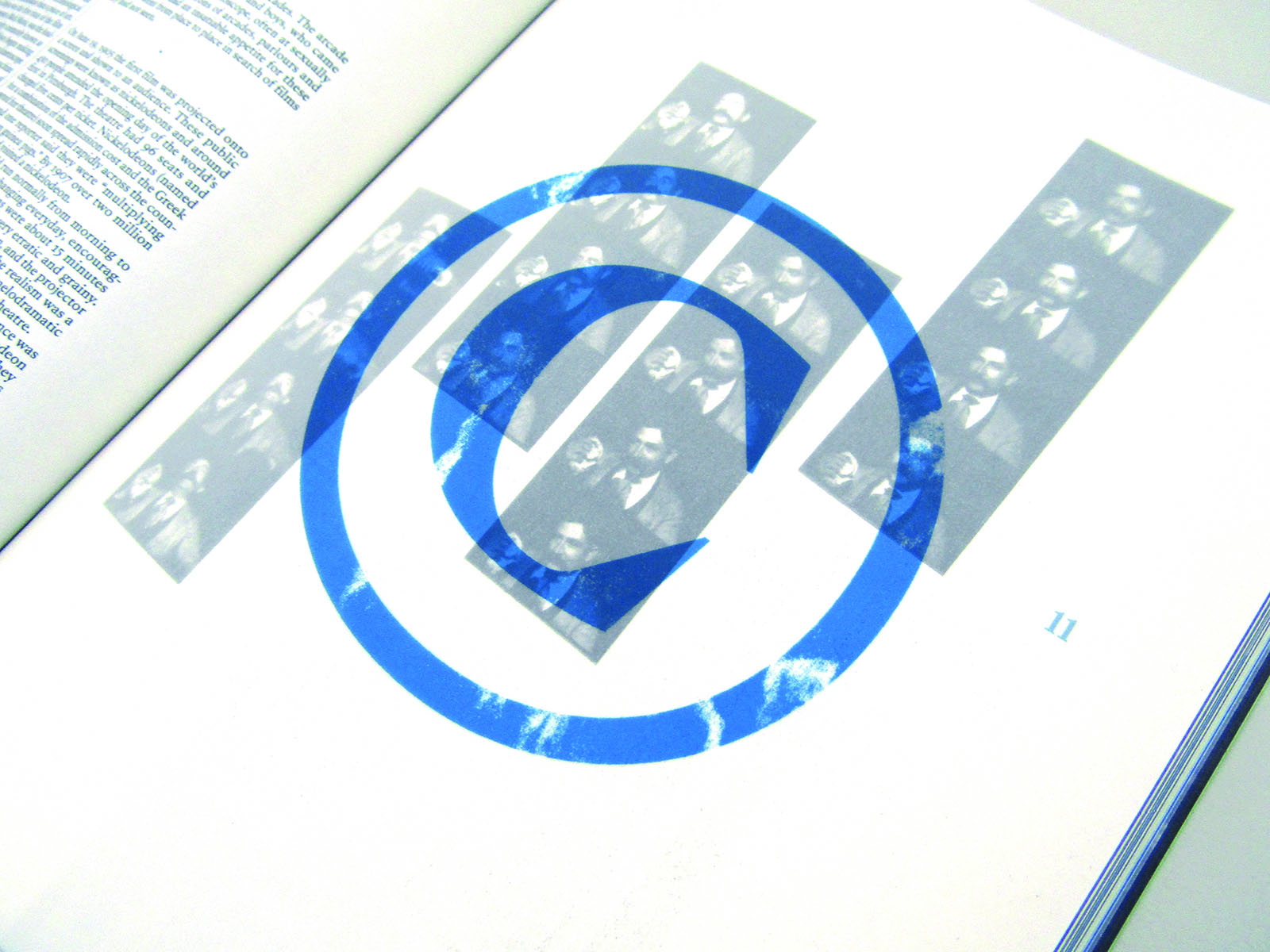 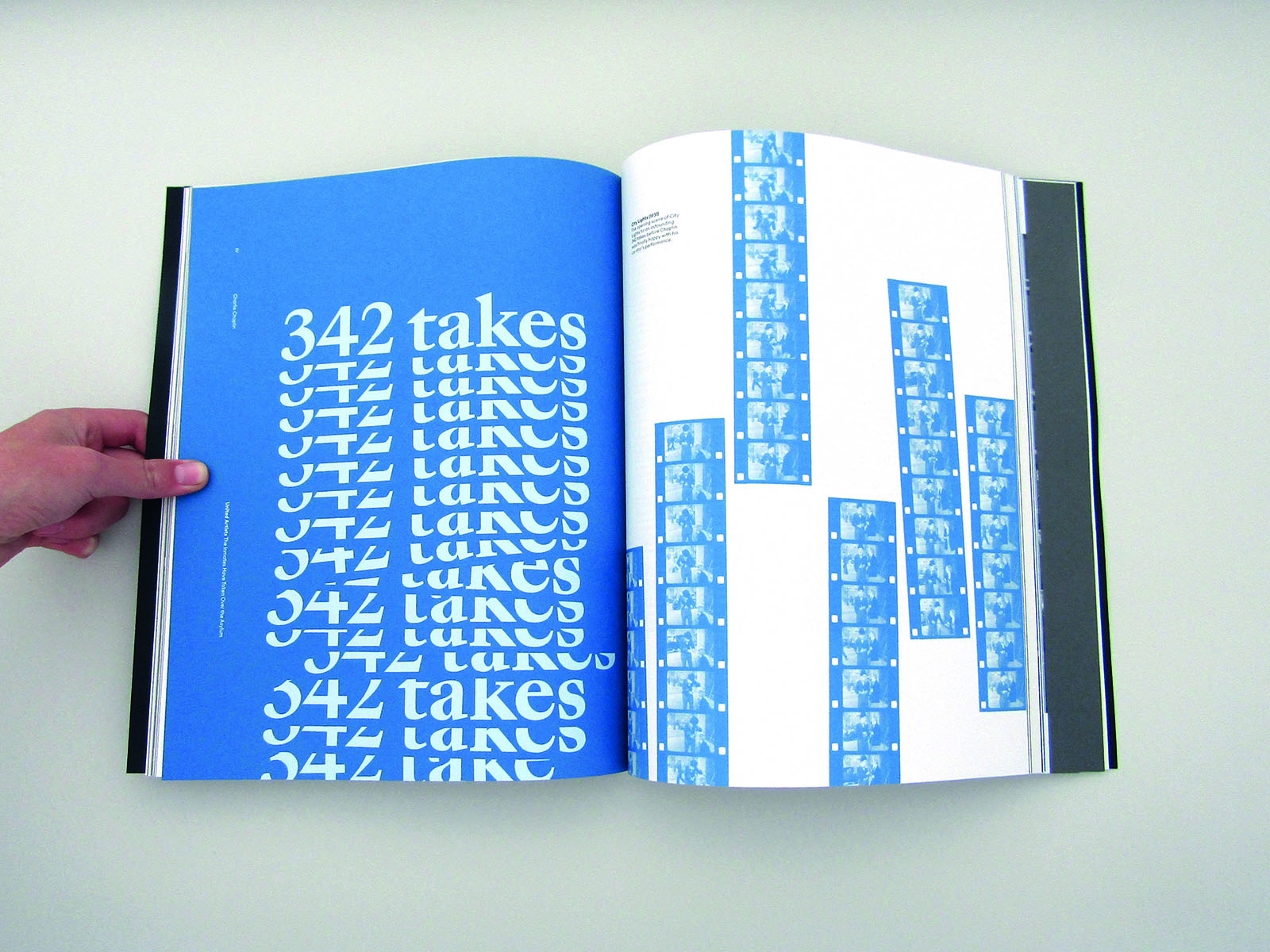 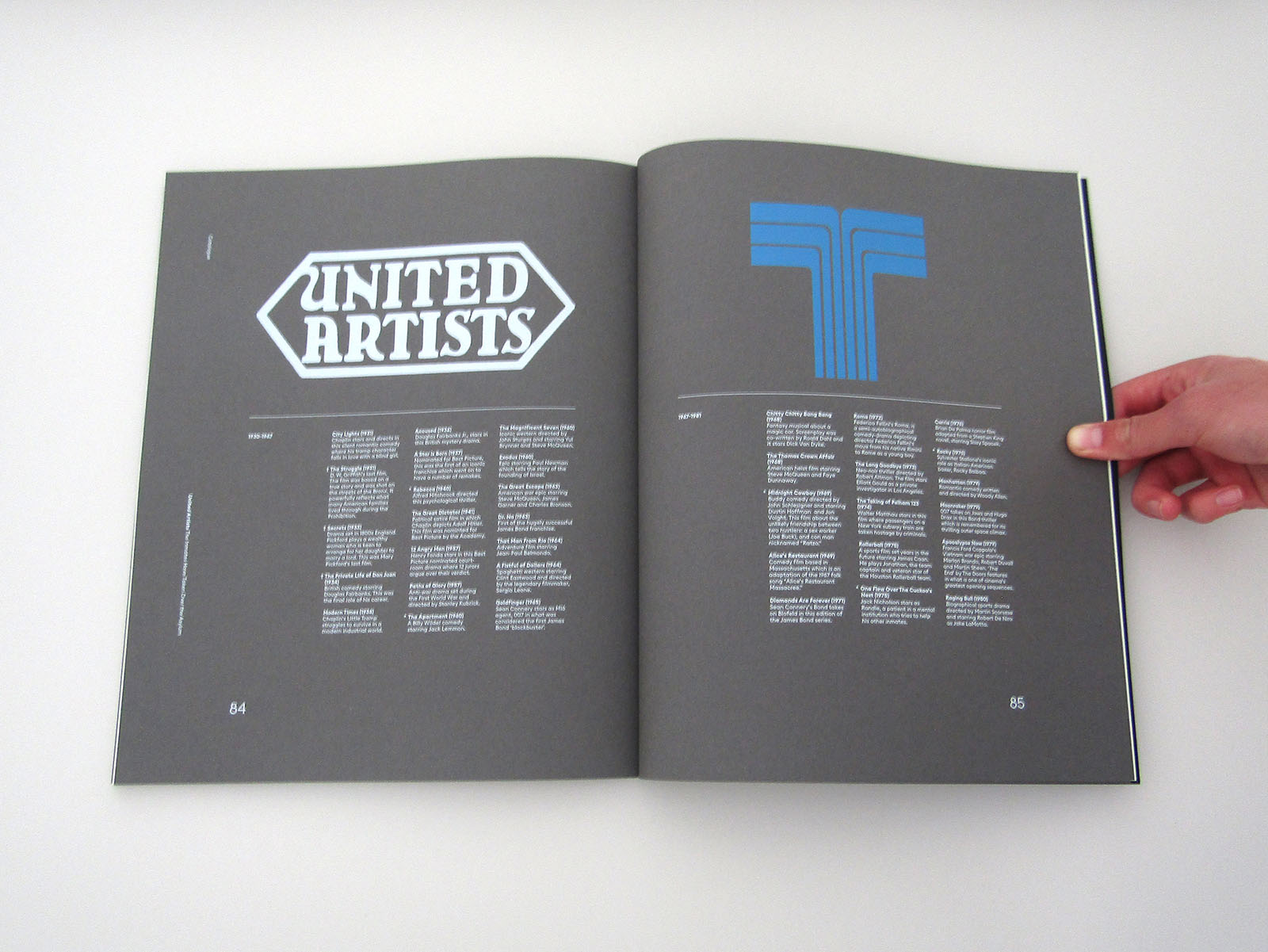