The aim of this brief was to design a typographic piece that celebrated the world of silent cinema. I specifically looked at the restoration project carried out by the BFI in 2010 to recover 9 of Alfred Hitchcocks original silent films. These are films that many dont even know existed as they came well before Hitchcocks fame in later years, with his more commonly known “talkies”. Some of the films recieved mixed reviews but it was clear from early on that Hitchcock would be a success as he carried many of these early techniques on with him into his long successful career. 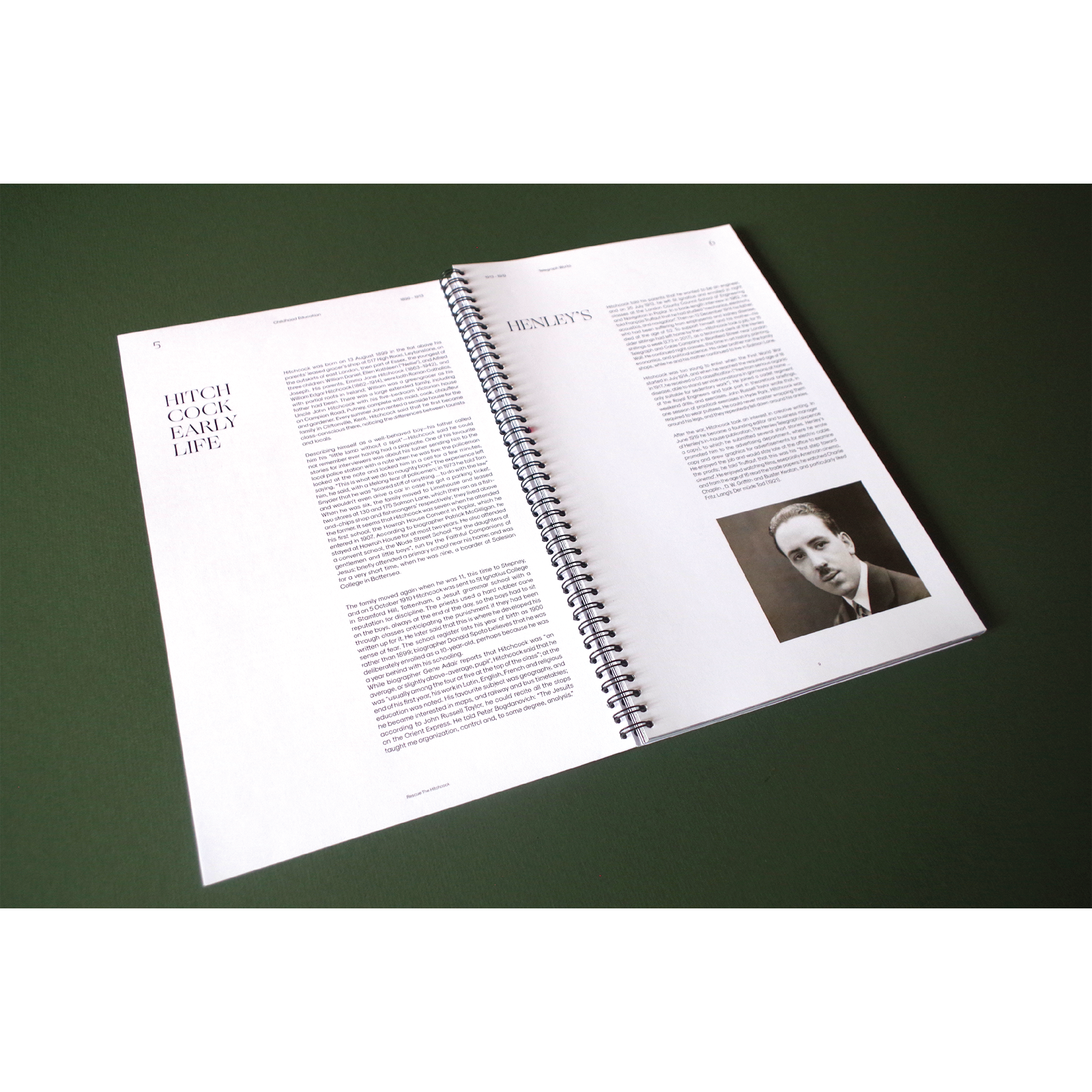 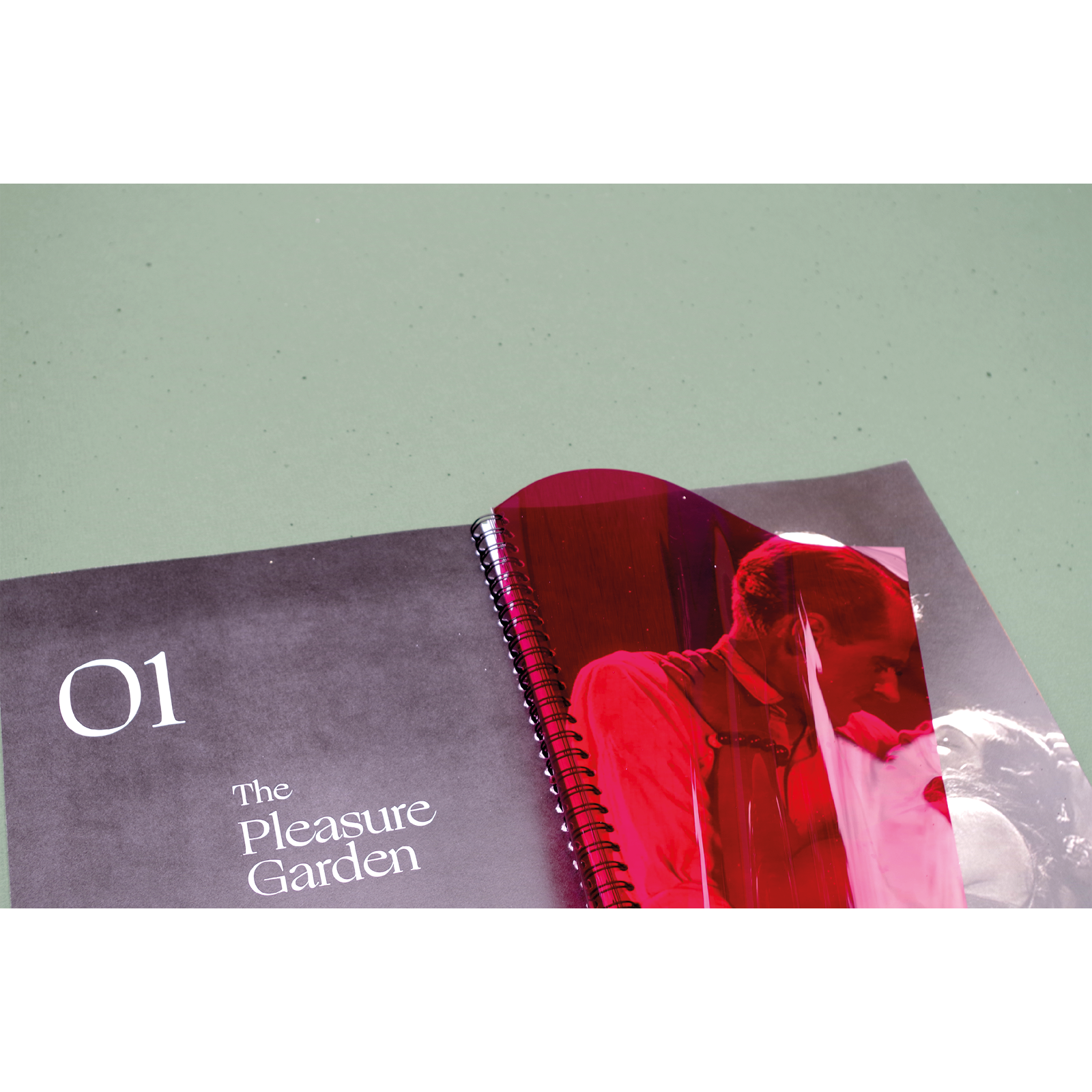 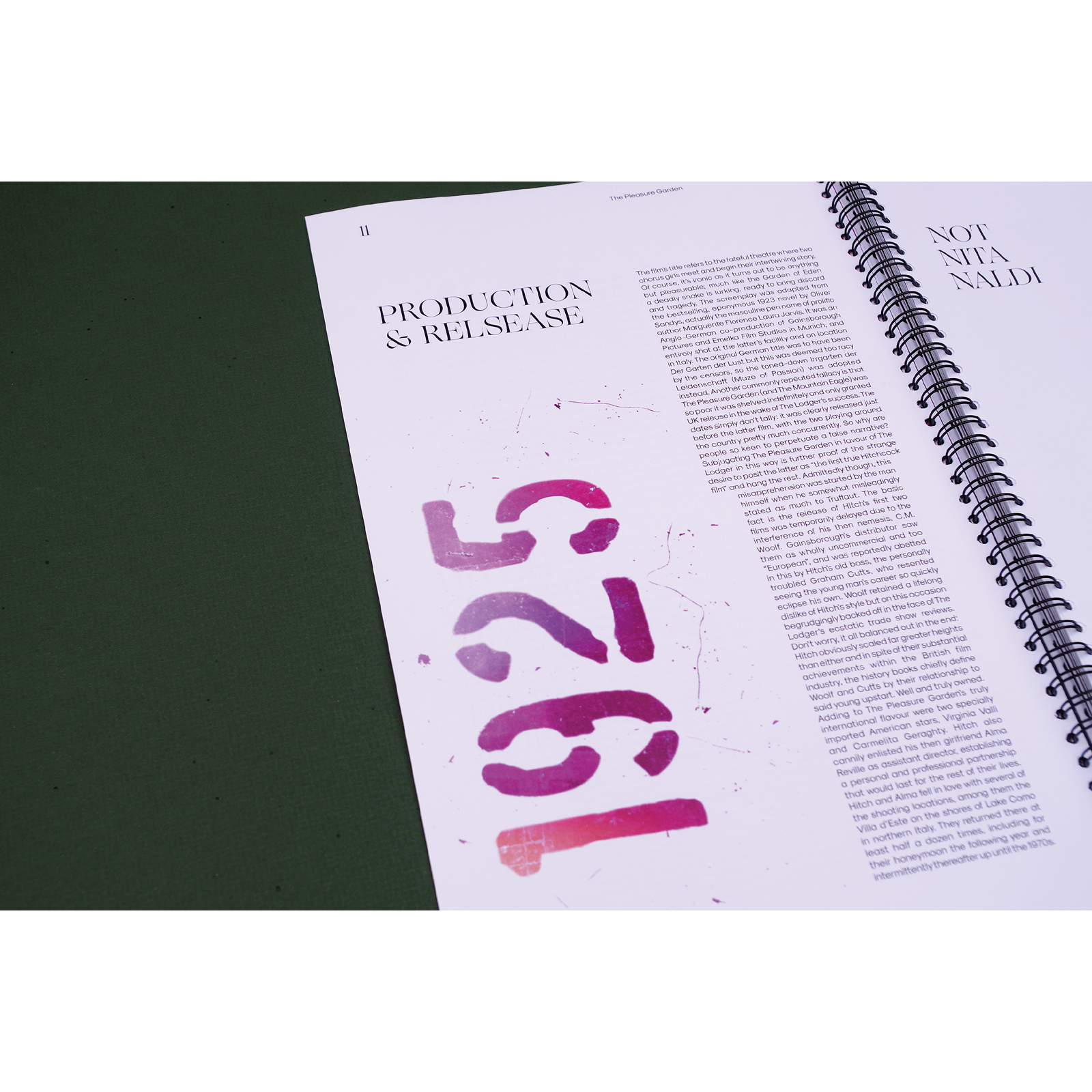 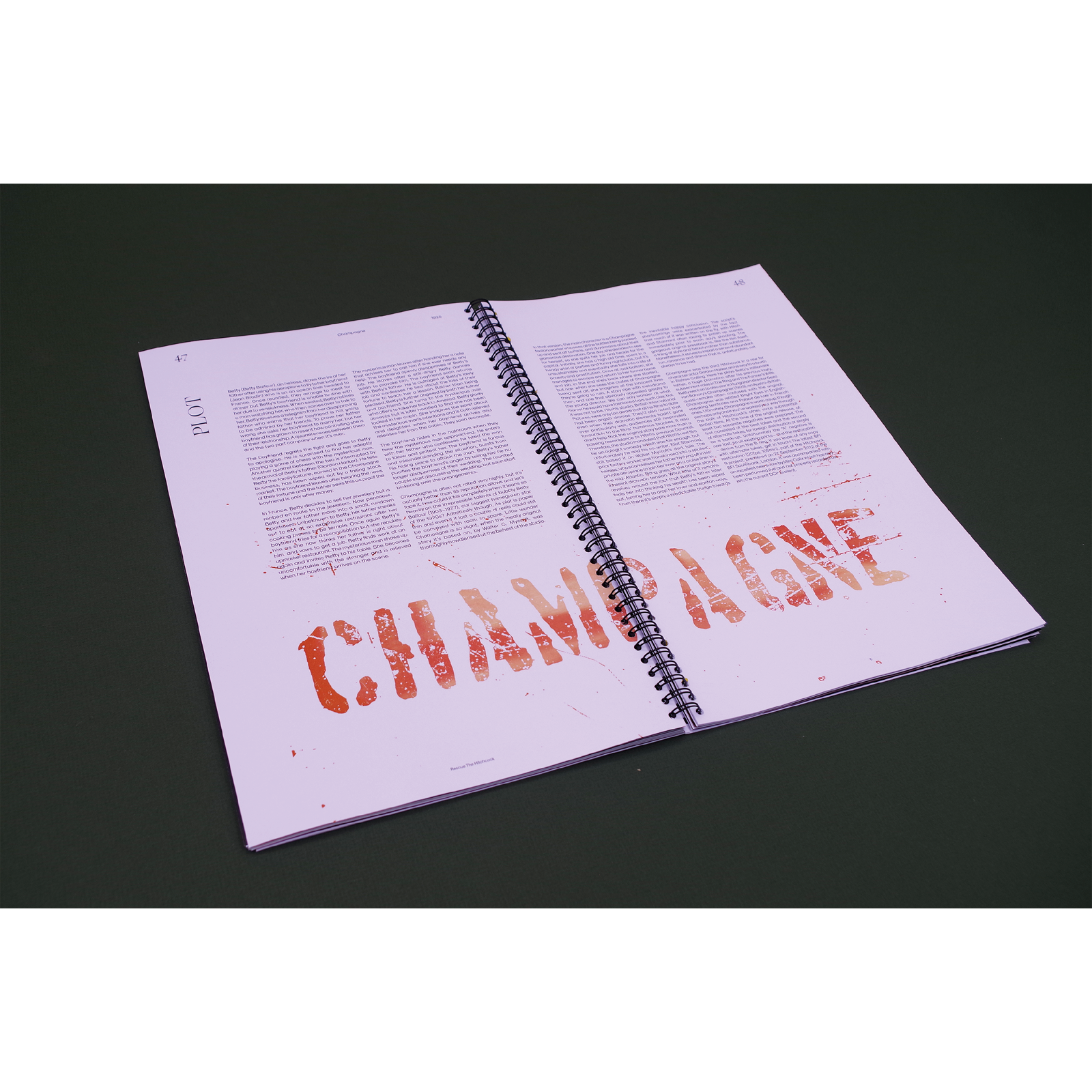