This project for created for the ISTD competition. The brief was based on the concept and topic of silent cinema. I was asked to create a typographic format that celebrated the world of silent cinema. The project could have been based on a broad spectrum that represented a story of silent cinema in any form. The topic had to be interesting that you were curious about communicating  to the audience. 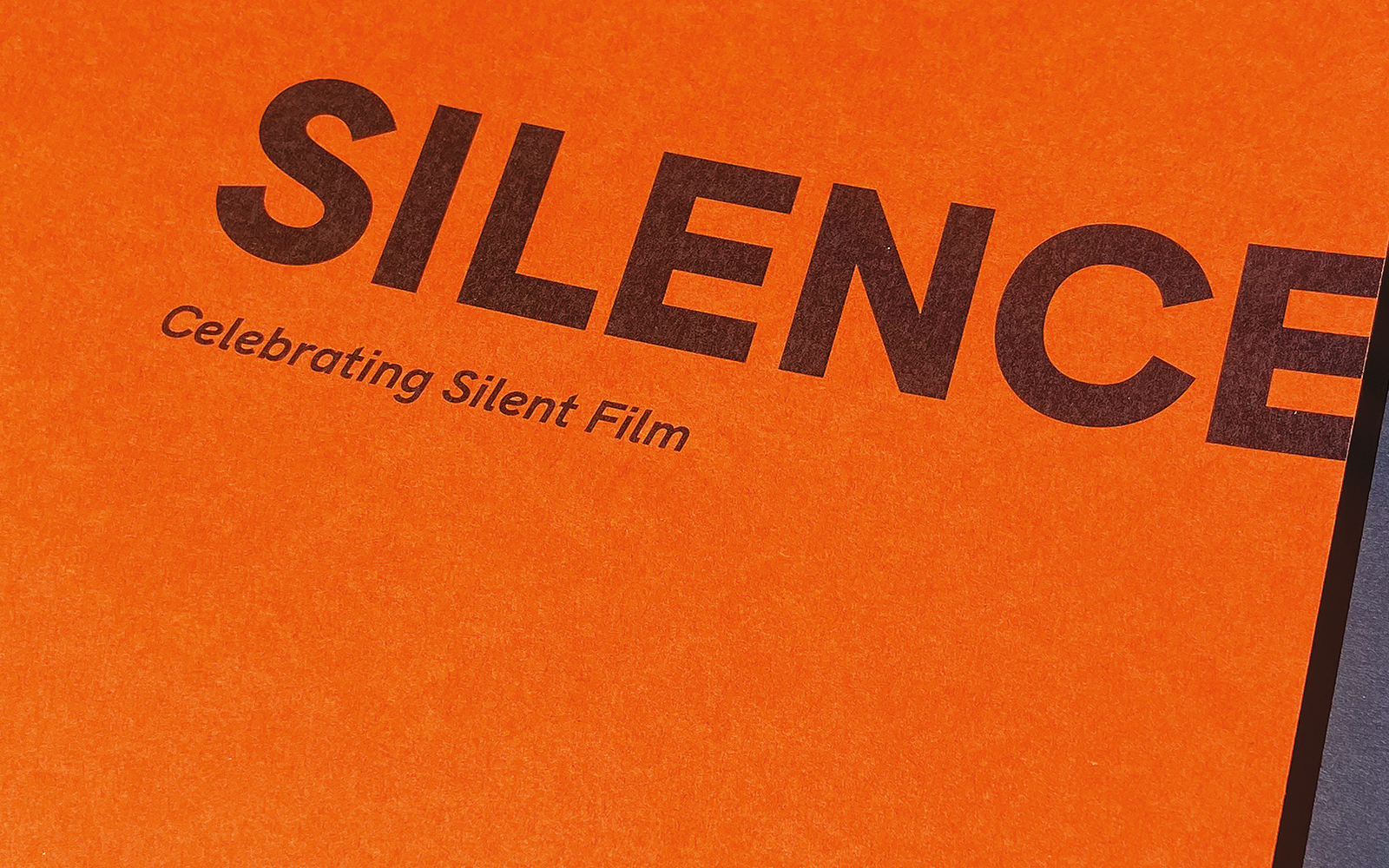 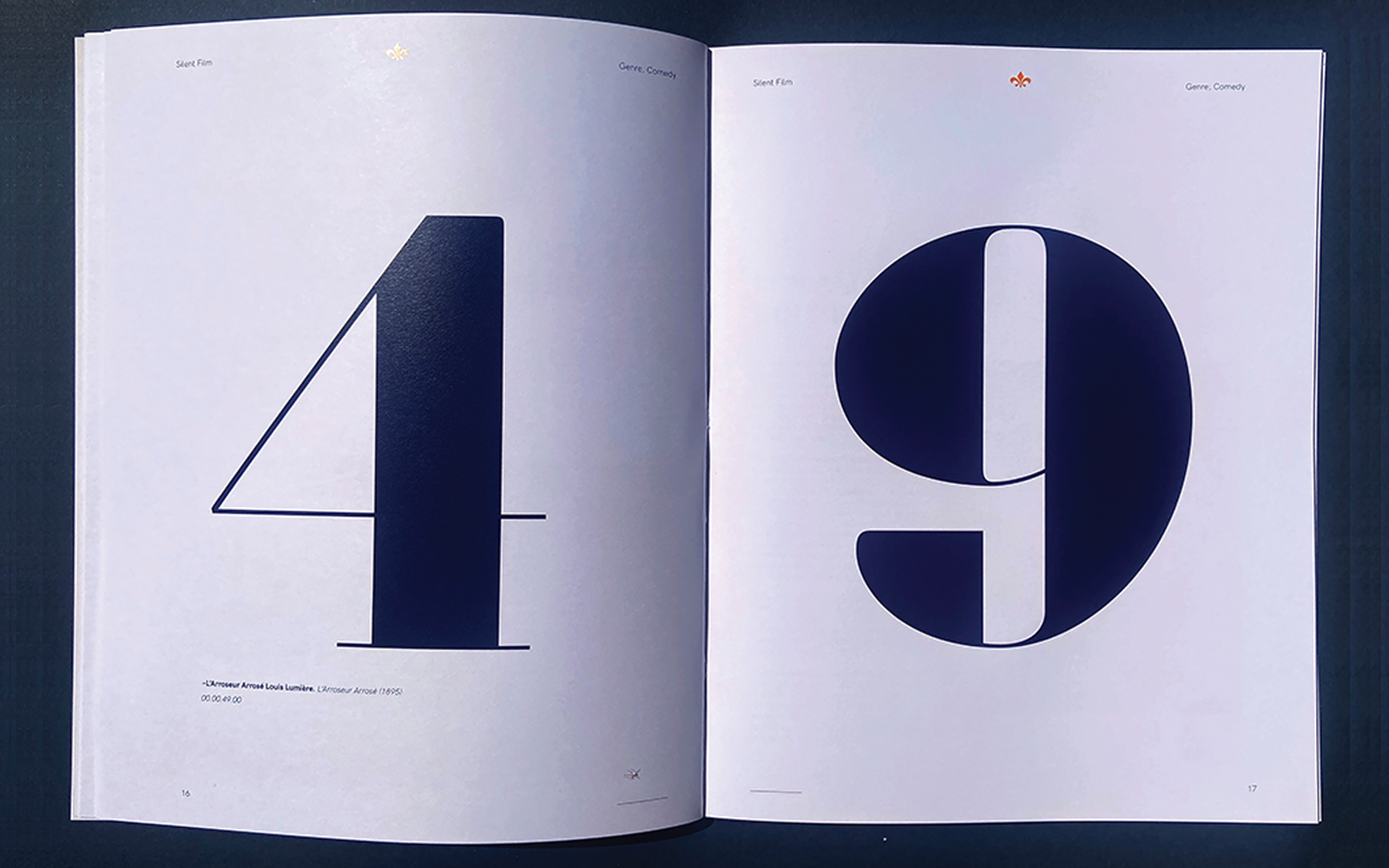