This branding and packaging project was for a brewery and we were each given a different city and my city was Bristol. After extensive research I decided to pick my colour scheme inspired by the colourful houses in Bristol. I also discovered a fascinating story of which a live tiger was purchased from the Bristol harbour by pub owner named Mr Martin in 1827. He then kept this tiger inside a cage within the outbuilding around the back of the pub, which attracted a number of additional visitors. To attract even more, Mr Martin paid  a man named Joseph Kiddle to get inside the cage with the tiger. The results seemed inevitable and Mr Kiddle was killed by the tiger. I decided this story would make a perfect set of packaging for ales and with some quirky illustrations, I believe this project was a success. 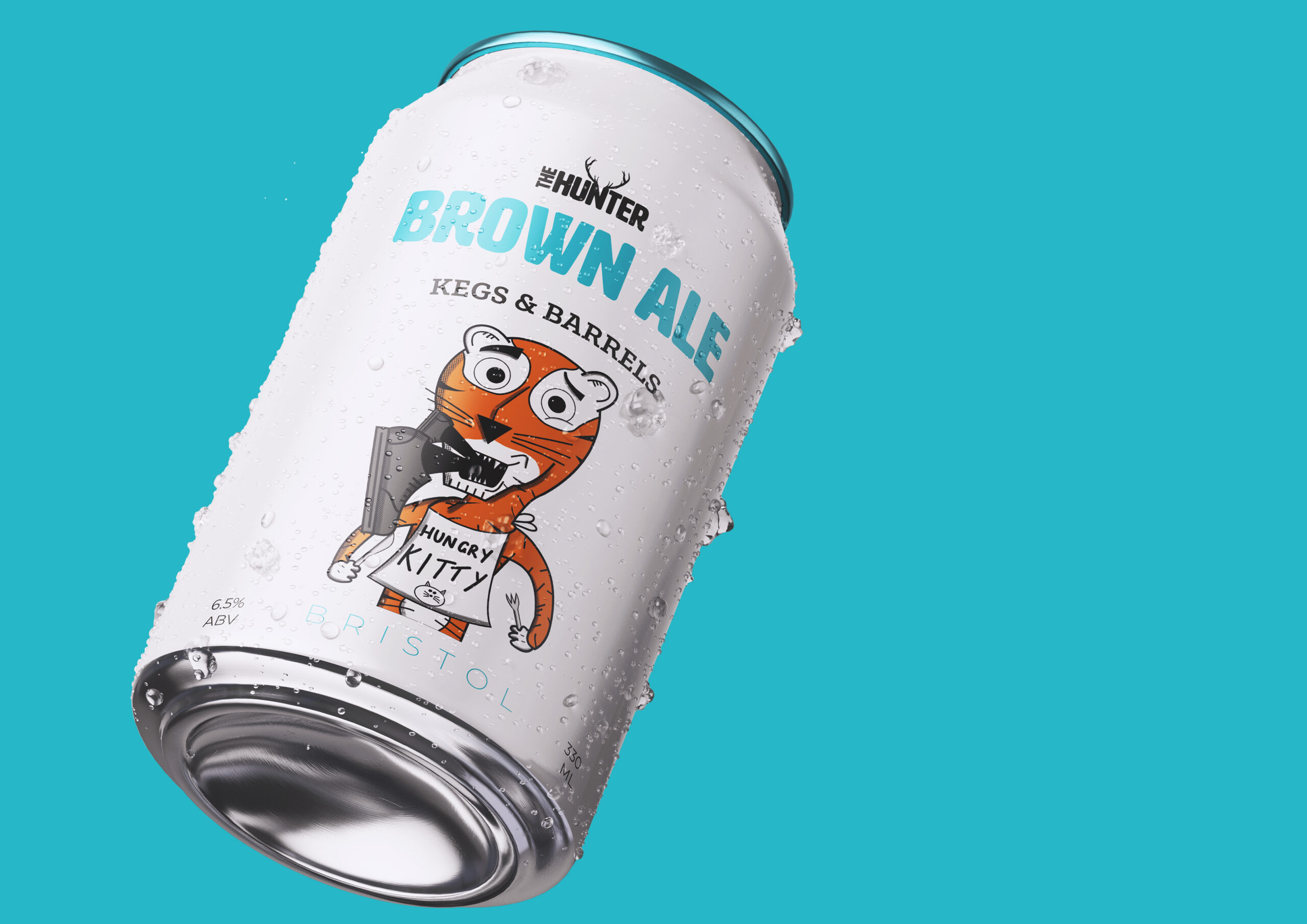 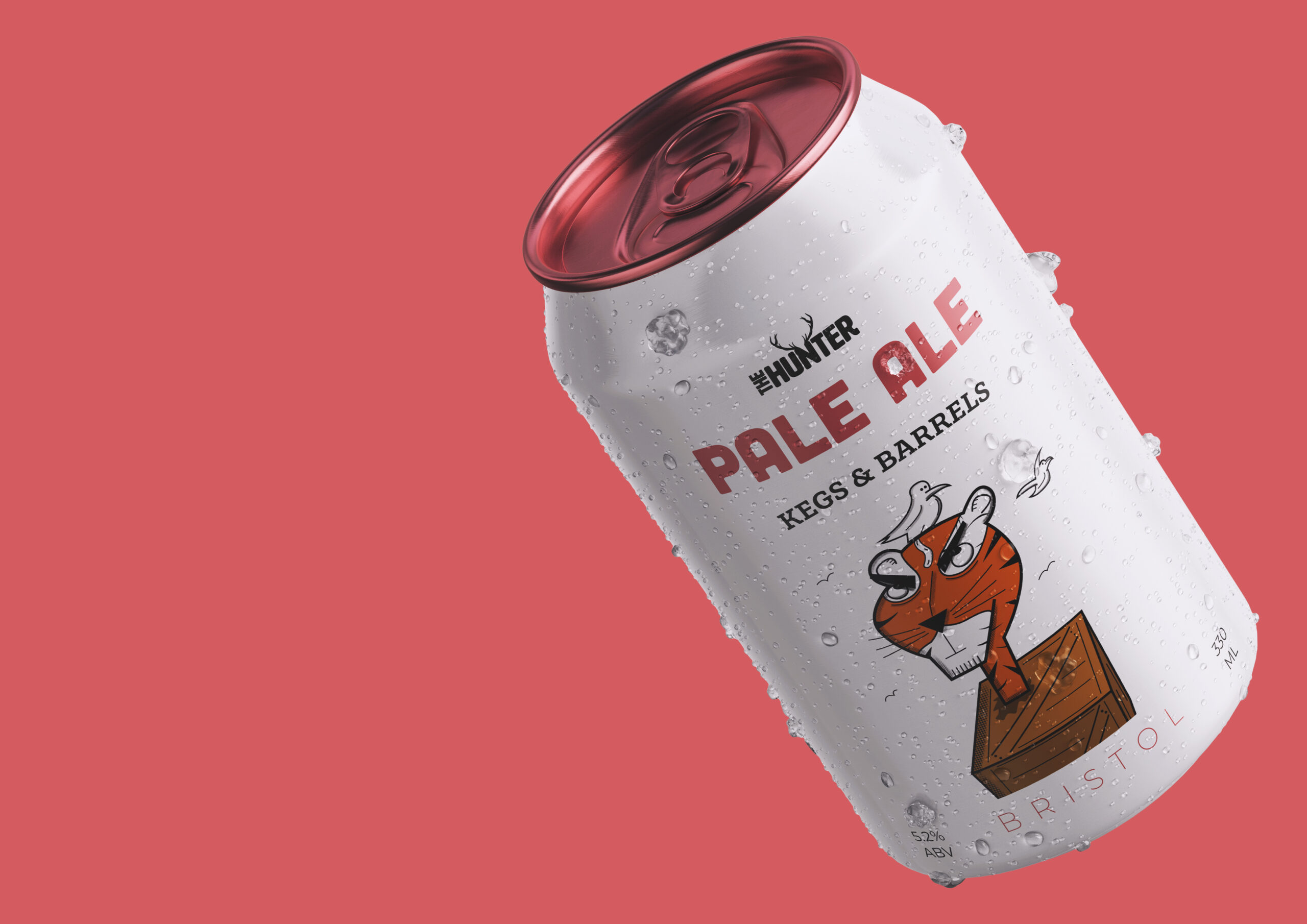 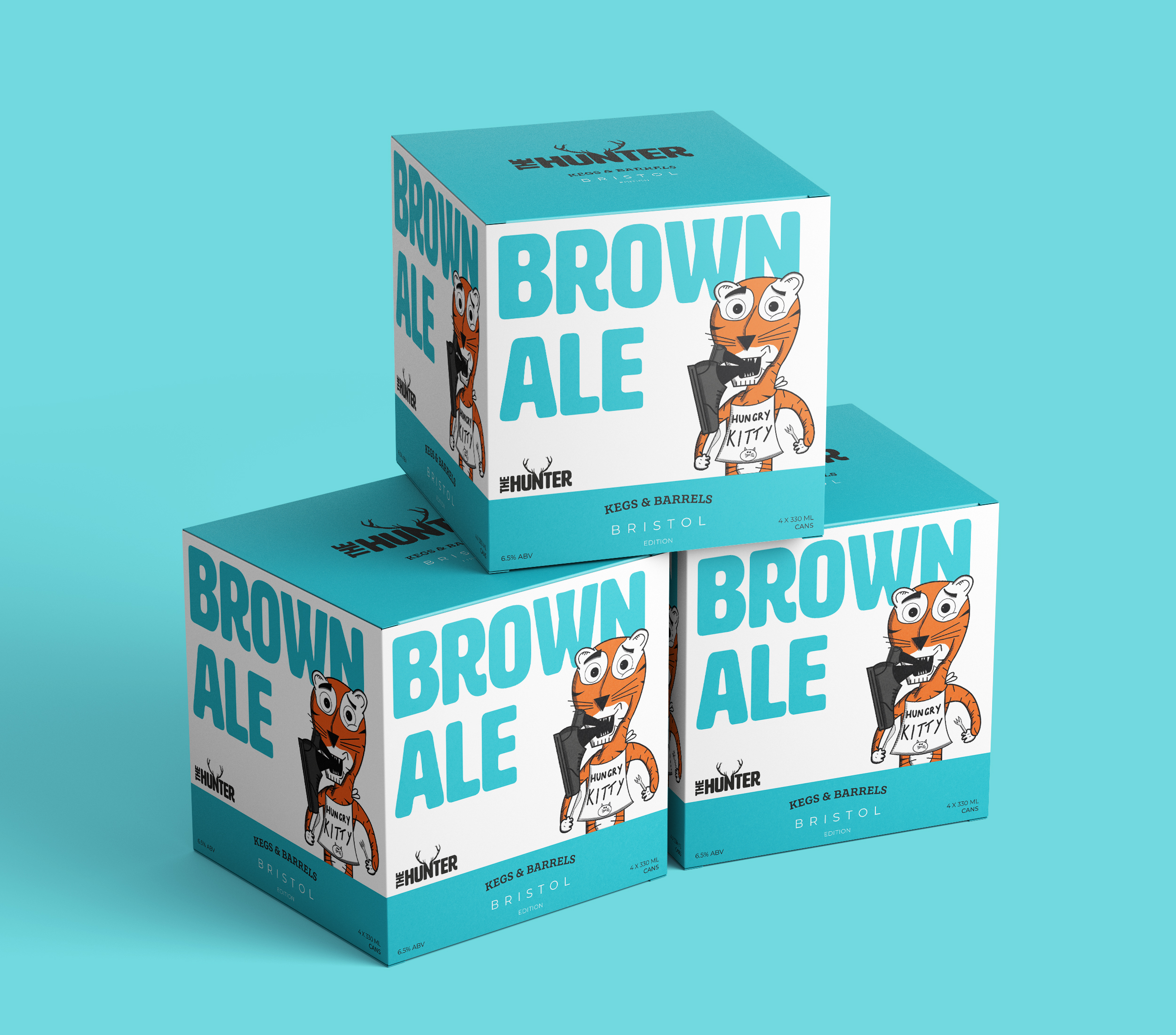 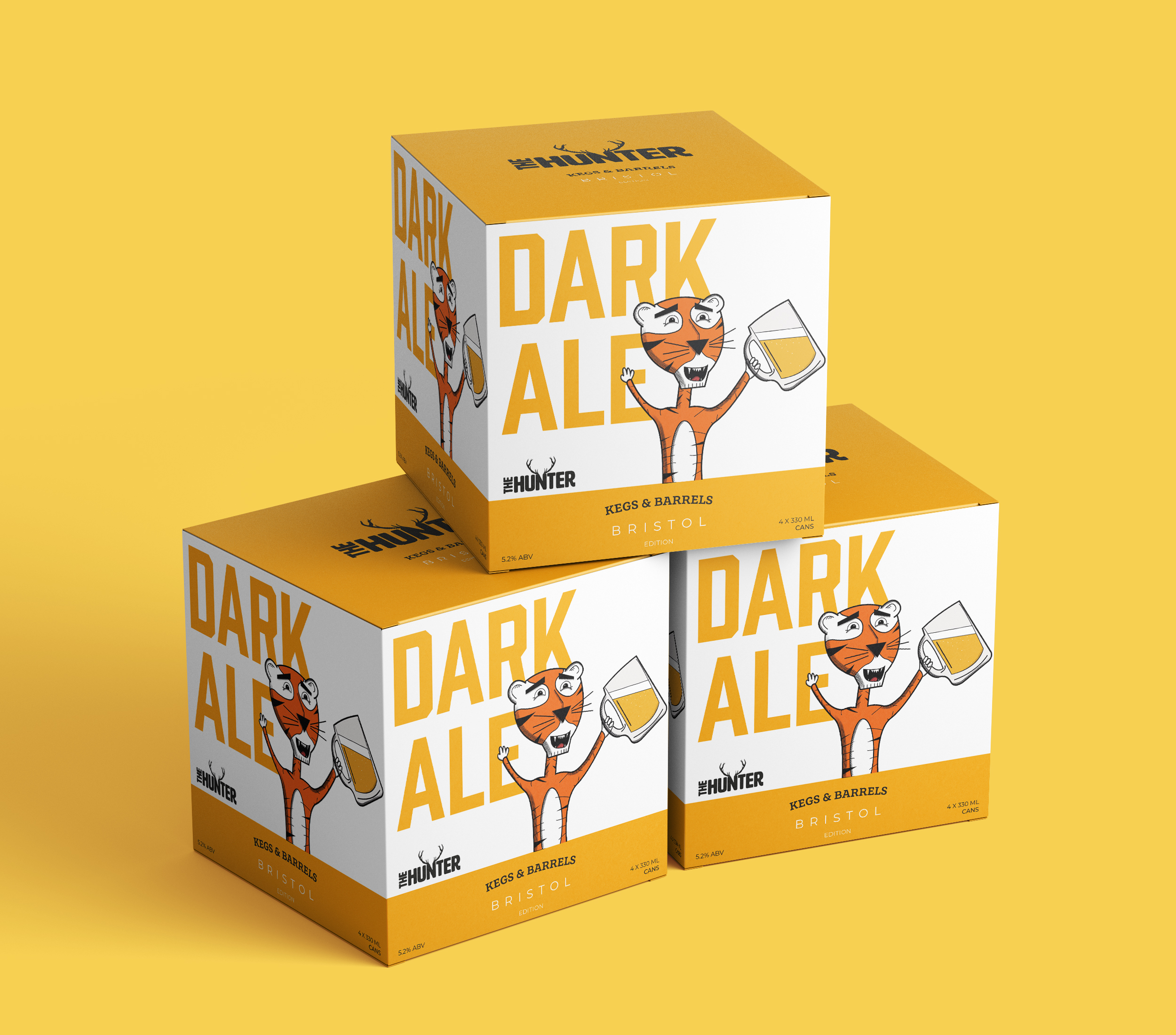 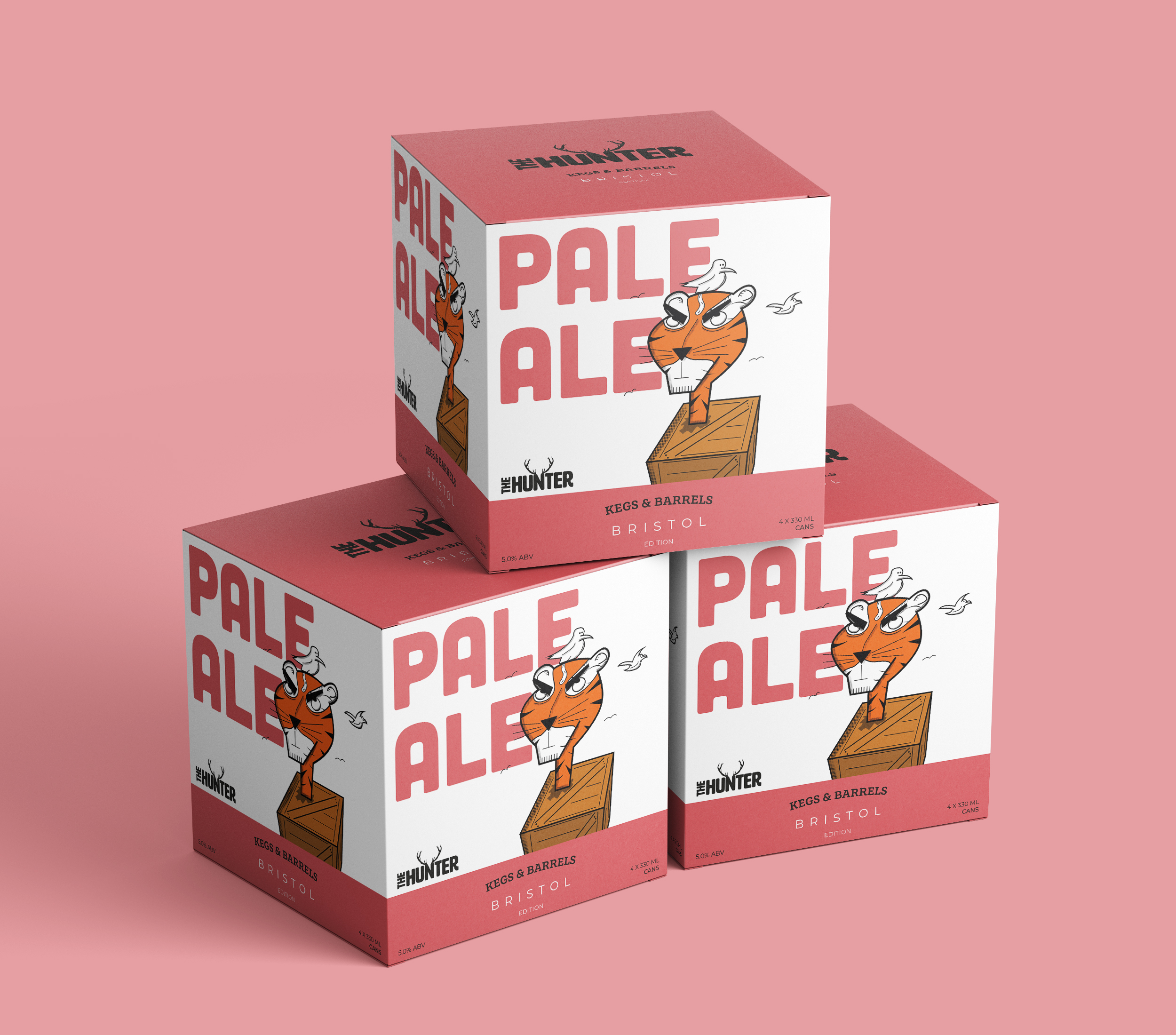 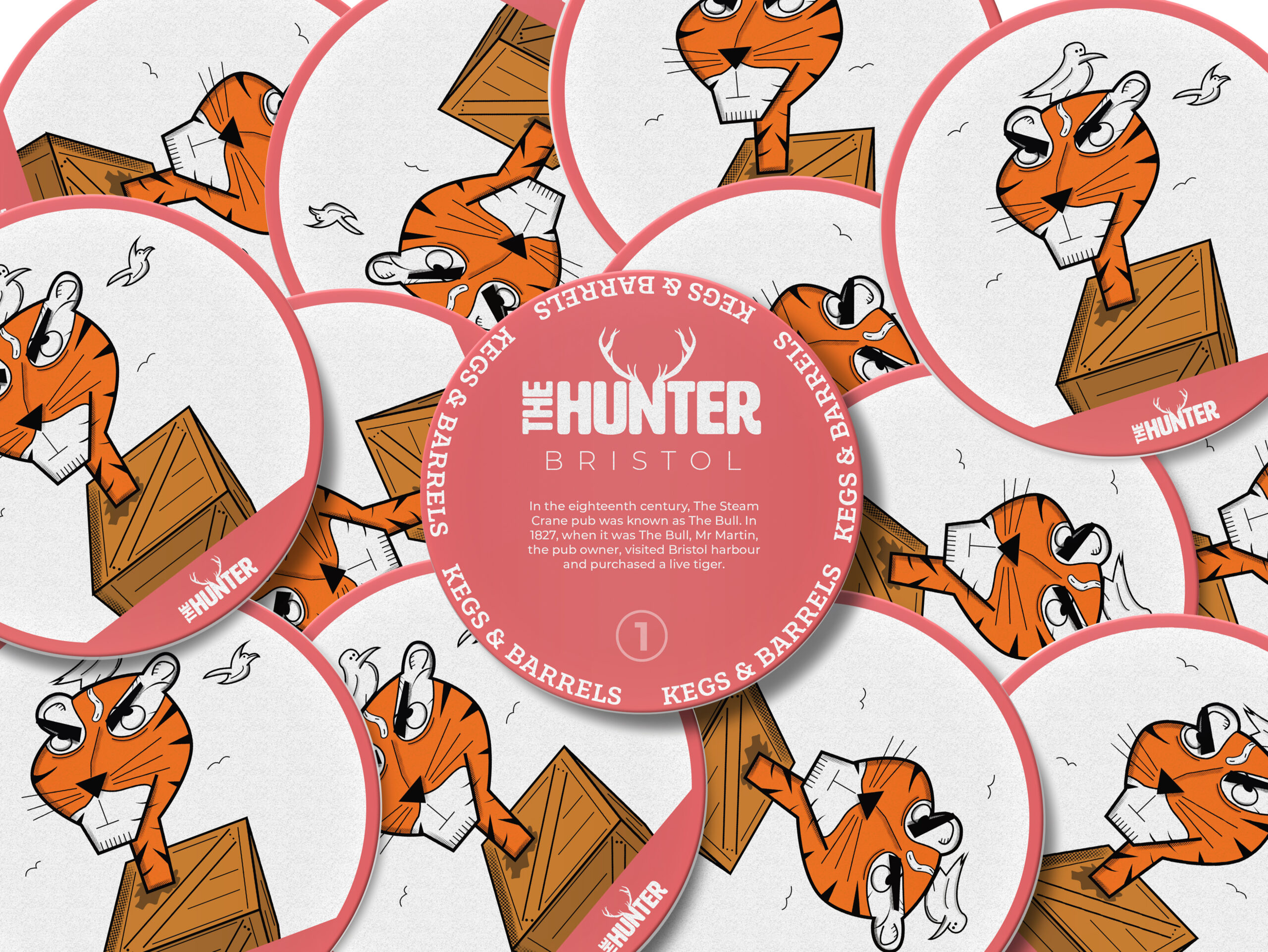 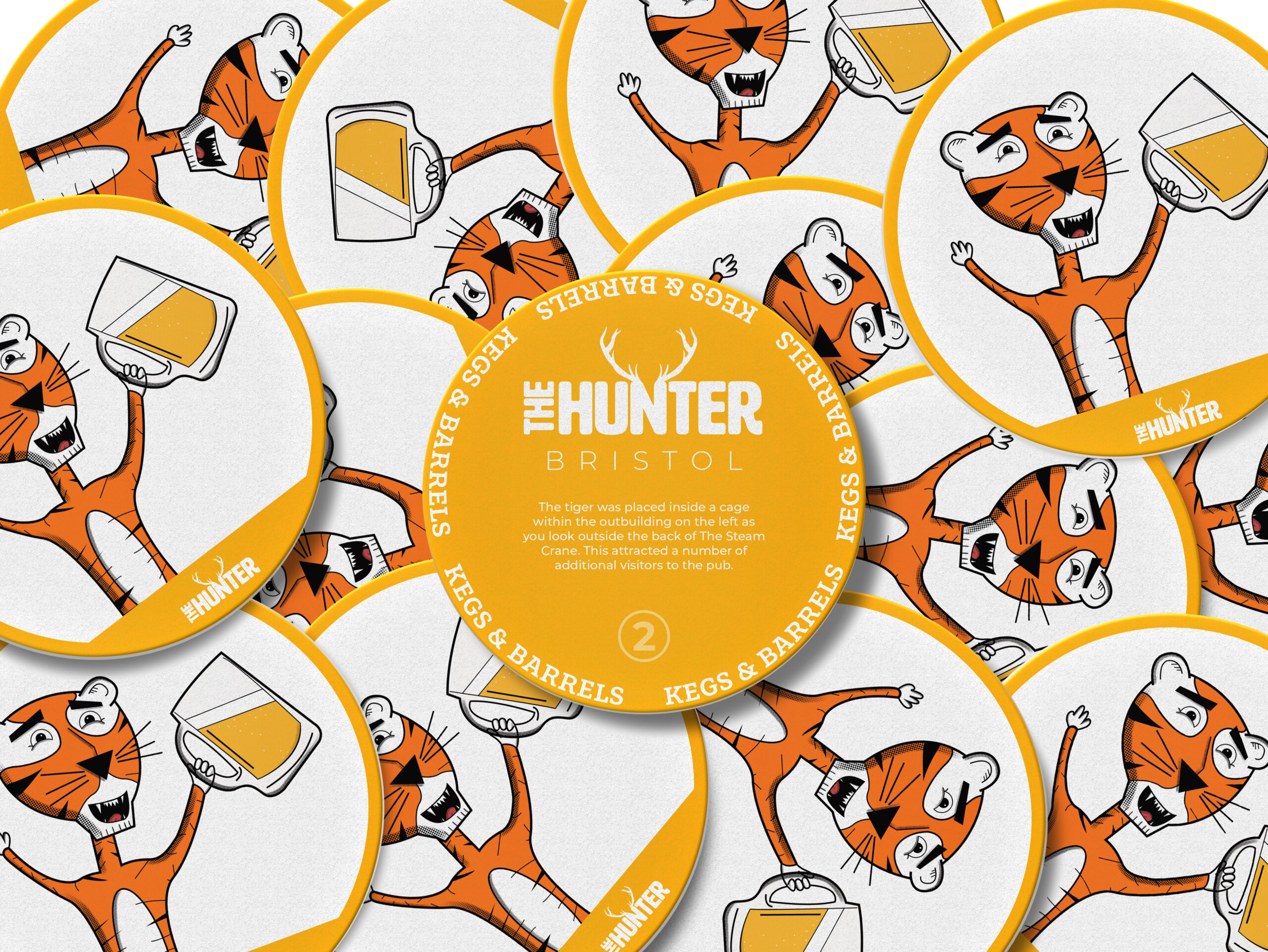 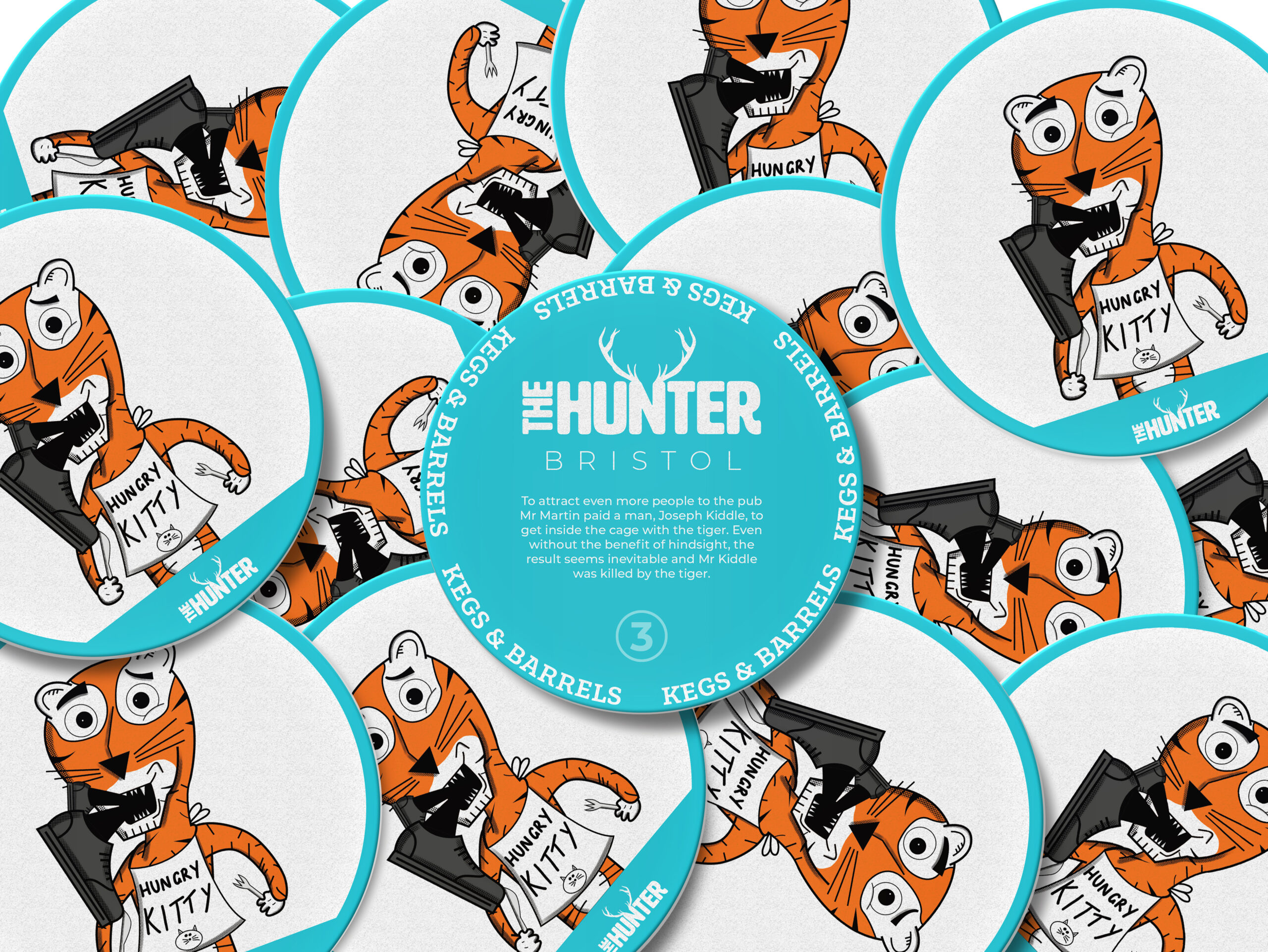 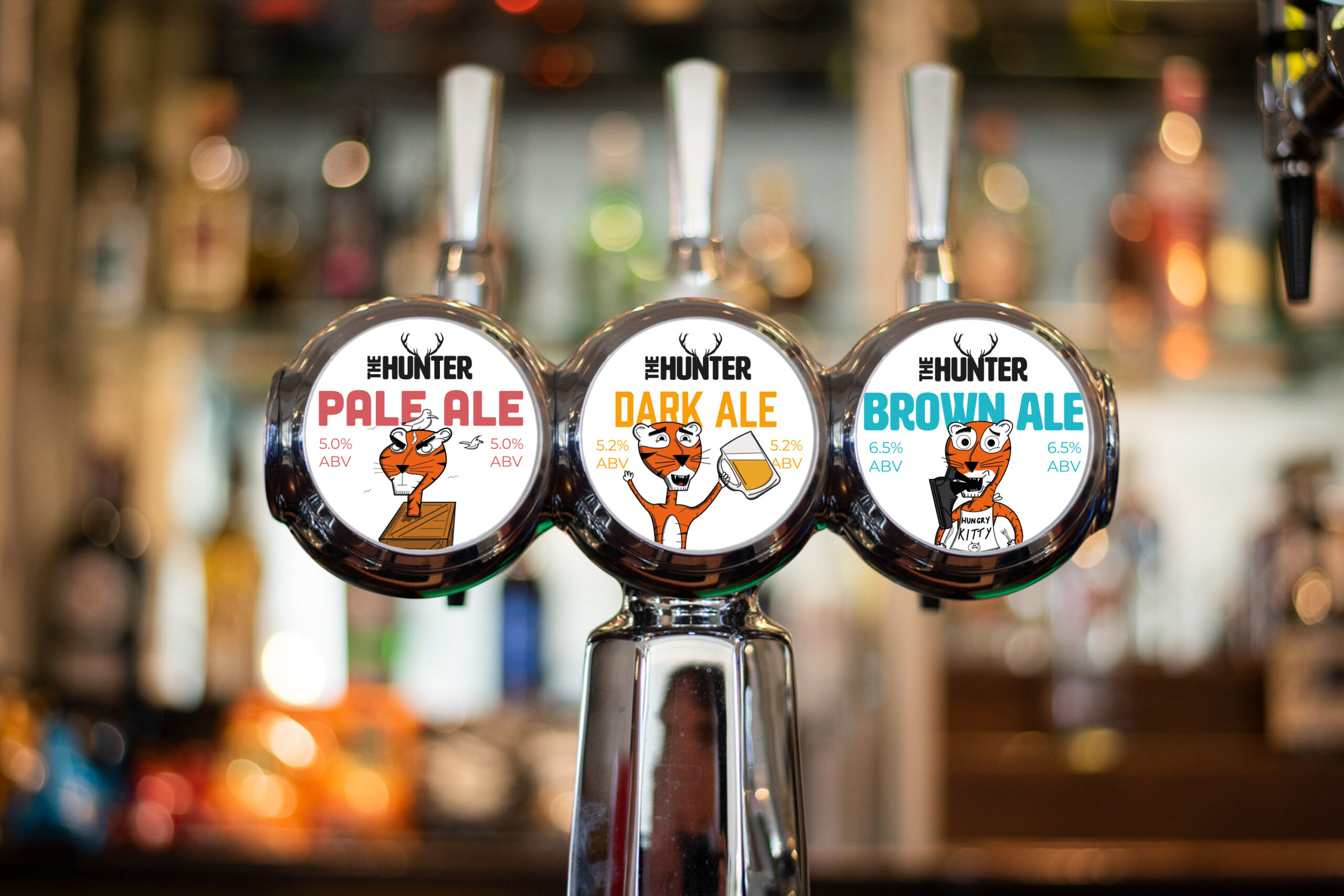 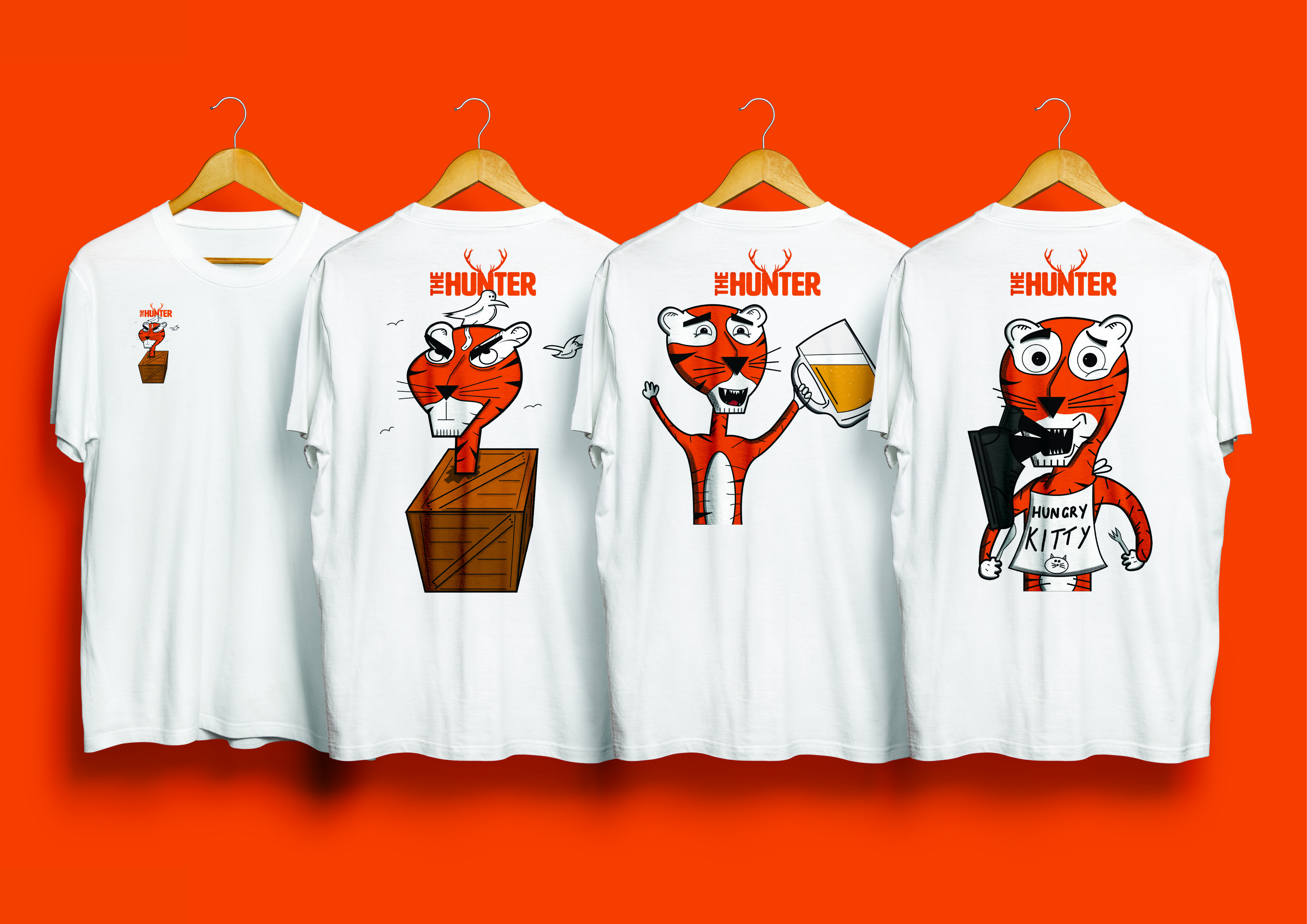