This was a branding and packaging project for a UK based Brewery, The Hunter, who wanted to release a special edition design inspired by a city where the beer is commonly bought. Something to celebrate the city and thank them for their loyalty and ultimately intrigue them to buy and try.

My city was Manchester and I looked specifically at the textile industry which was born in Manchester during the industrial revolution, with its many canals and red brick factories. 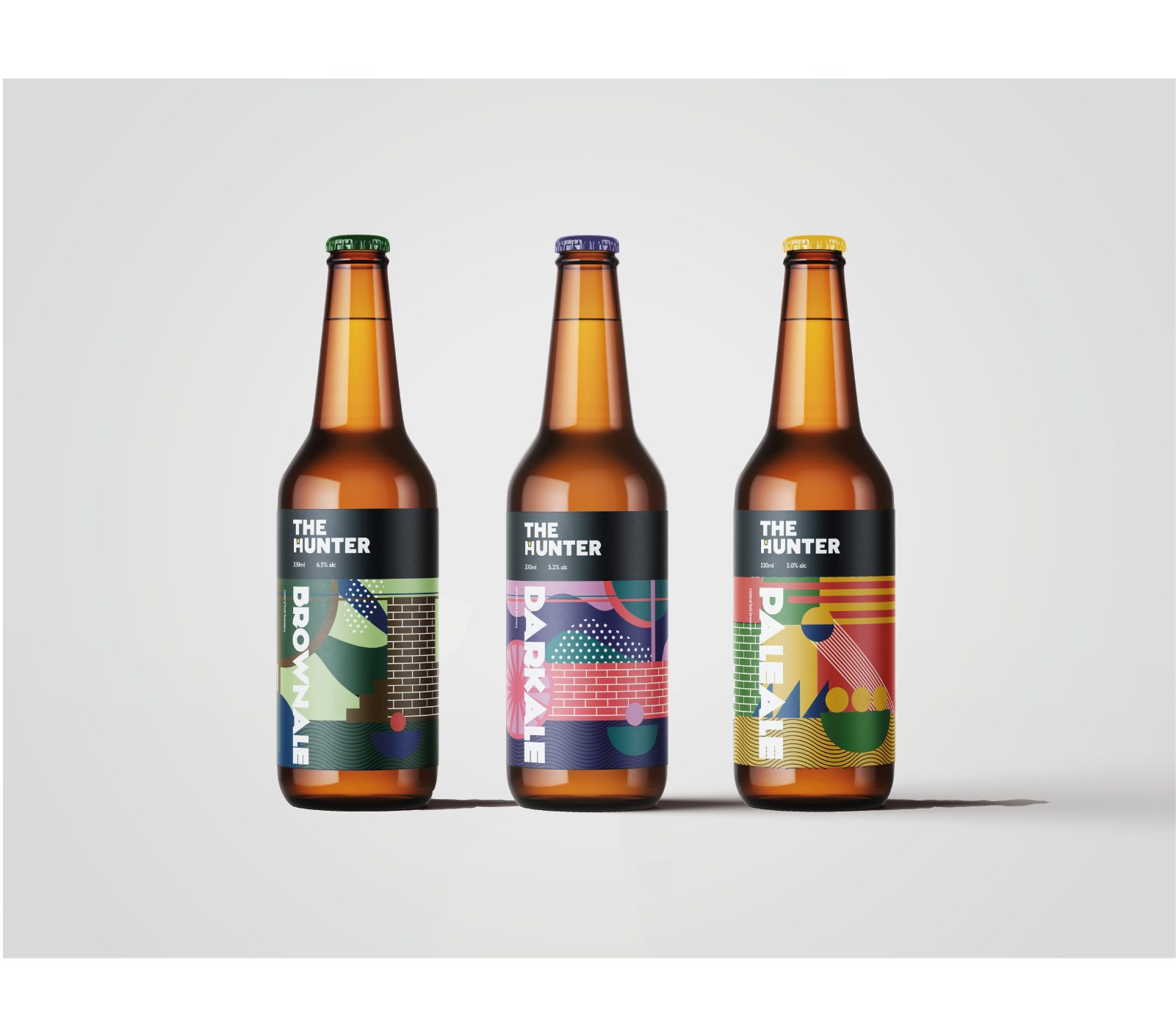 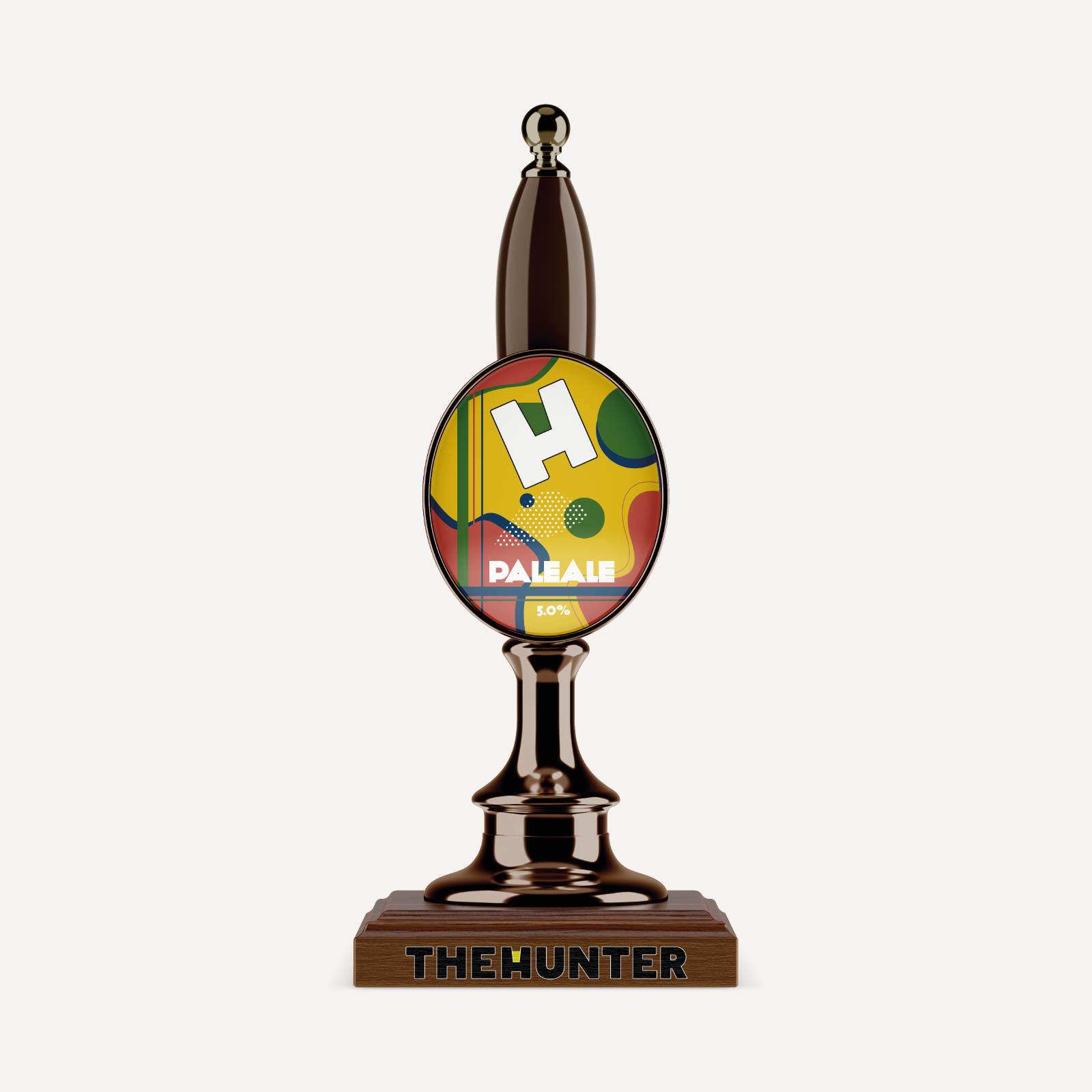